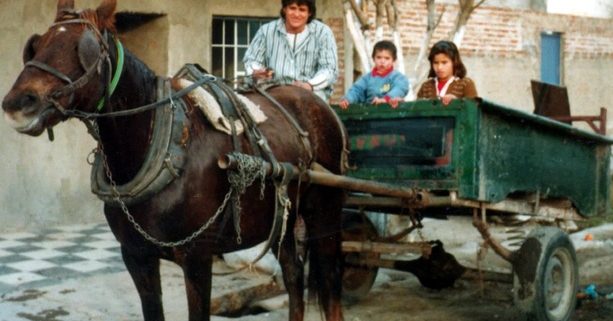 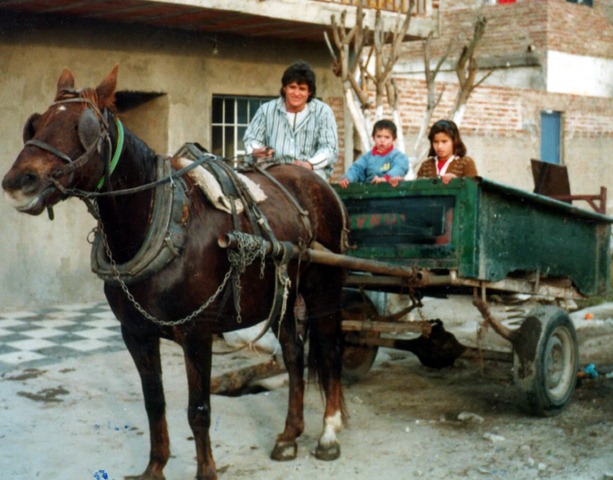 Most missionaries who learn a second language understand that it is necessary for them to learn the vocabulary and grammar of the new language. It is less obvious, though, to many missionaries, that cultural literacy, or knowledge of the culture, will also significantly improve their ability to speak and understand the language. If you understand the culture of the people to whom you are called the teach the restored gospel of Jesus Christ, you will have more success because you will be more likely to:

Note: This post on cultural literacy is part of the language learning series.

Anticipate misunderstandings as you prepare to teach.

You should strive to understand the unique culture of the people you are called to teach so that you can communicate the message of the Restoration in a way that will be clear to them. As you anticipate how the message will be received, based on your cultural understanding, you may make adjustments to the way you teach certain principles of the gospel. Then, when you teach people, they will understand what you are telling them in the context of their own culture and experience.

As you become acquainted with the culture of the people where you are serving, it will be easier for you to understand what people are saying to you even if they don’t explain every detail. People in your mission may have many attitudes and practices that are foreign to you and you may come to the wrong conclusions about what they are saying if you do not understand their perspective. See, for example, the following true story that was sent to me:

Most people base their ideas of who God is on the culture in which they grow up. In my mission, we taught Muslims, Hindus, Catholics, and Evangelicals. Almost every religion I’d ever heard of thrived in my mission, as well as some I’d never heard of before. I quickly learned that when people talked to me about their feelings about God, if I didn’t have some basic understanding of their religion and culture, I wouldn’t know how to interpret what they were telling me.

Once, the day after I was transferred to an island I’d never served on before, we were teaching a young woman who seemed very receptive to our message. She was very willing to believe that God is our Father and that Jesus Christ is our Savior. She readily believed the Joseph Smith story and our account of the Book of Mormon. We were excited that she seemed so receptive. We moved through the discussion, teaching principle after principle, thrilled as she accepted one doctrine after another. Needless to say, we were very surprised when she did not accept our invitation to read and pray about the Book of Mormon.

Later that day, we stopped at a fruit stand to get a quick snack. During our chat with the vendor, I asked him if he believed in Jesus Christ. He replied that he did. He said, “We don’t want to offend any gods, so we believe in them all. I believe in your Christian god as well as in my own.”

That was when it hit me – the woman we’d taught earlier that day was polytheistic and willing to believe in many gods. She believed in our God because she didn’t want to offend Him, but that didn’t mean that she saw the need of changing anything about her life. She could fit the things we taught her right into her belief system. If I had known that when we were teaching her, I wouldn’t have been so puzzled by the situation and I could made it clear that we were bringing her something different. Then our invitations would have meant something.

As a missionary of The Church of Jesus Christ of Latter-day Saints, you should strive to understand the local culture so that you express yourself in appropriate ways. You should not assume that you can simply translate your thoughts, word for word, into another language and that people will understand. You must learn how to think and express yourself in the new language and in the way that is appropriate to that language and culture. A missionary learning Mandarin might ask, for example, “How do you say, ‘We love you’ in Mandarin?” Although a teacher could translate this statement literally, that would not be helpful since that is not a phrase the Chinese people say. A more appropriate question might be, “How does one talk about feelings in Mandarin?”

When I was in Argentina, I was amazed one day, several months into my mission, when I realized that instead of thinking in English and then translating my thoughts into Spanish, I was simply thinking in Spanish.  From then on, my language abilities began to improve more rapidly.

Become one with the people.

One of the greatest things you can do to gain people’s trust and admiration is to embrace their culture in appropriate ways. This has been the way of great missionaries since the apostle Paul in ancient times (1 Cor 9:20-22). Get to know the people among whom you serve. Strive to understand their background and values. Do not suppose that because you feel comfortable with the language and culture that that is sufficient.  What is equally as important as you feeling comfortable with the language and culture, is that the people feel comfortable with you, your language, and your behavior.

Also remember to always speak the mission language when you are in public. Speaking your native language with your companion when other people are around can be very impolite. Members and investigators will trust you more and you will have more opportunities to get to know them if you always speak their language in church meetings and other public venues.

As you learn the culture of the people in your mission, as well as the language, you will become a more powerful instrument in the hands of the Lord.

The Gift of Tongues

Reading The Bible
Scroll to top