Blog - Latest News
You are here: Home1 / Coming Home Early because of COVID-19 Virus – Here are some Faithful...

Last week, the Church has announced several substantial, though temporary, adjustments to full-time missionary service due to the world-wide pandemic of the COVID-19 virus.

With so many missionaries being brought home early, either temporarily or permanently, many young people and their parents are struggling with how to cope with the situation. There are mixed reactions, of course, as people understand the gravity of the Corona virus situation, yet there is disappointment in not being able to live and work with and serve among the people and nations where missionaries were originally called.

A Sister Missionary Dealing With An Early Release 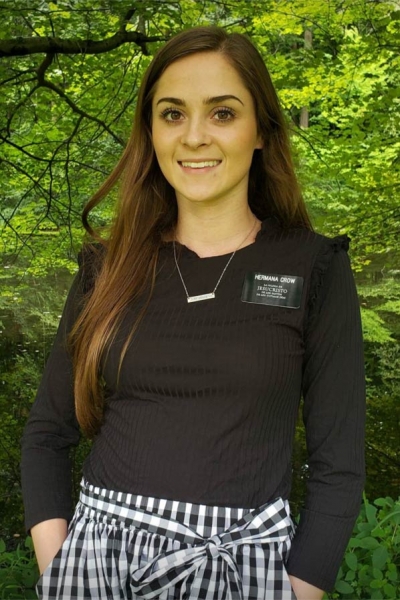 “This is a pretty hard email for me to send. Due to the corona virus and how quickly it is spreading in New York City, all missionaries who have any respiratory or other health conditions at all are being sent home from their missions and released temporarily for safety reasons. And I am unfortunately a part of that group.

“We had just gotten out of an amazing lesson when I received the call from my mission president, and I was absolutely devastated. It honestly just broke my heart completely.

“I had so many thoughts running through my mind. ‘Heavenly Father, don’t you know how hard I am working? I had just gotten to a happy and comfortable place in my mission! It’s not fair Heavenly Father, how am I going to do this? Why me, why me, why me!?’

“I know I am not the only missionary who received that phone call. Missionaries around the world are receiving similar phone calls and having those exact same thoughts and feelings that I was having.

“I don’t think I’ve ever felt that way before. How was I going to leave my whole heart in New York City and hop on a plane and take off my missionary tag? And the truth is, I still don’t know.

“But what happened next is really what I wanted to share with you. Only minutes later, one of my favorite hymns came on in the car, I’ll Go Where You Want Me to Go.

“This song has gotten me through some pretty hard things on my mission. The words, my testimony, are just as true to me now as they were when I was deciding whether or not to even come on a mission in the first place. I made a promise to myself and to my Heavenly Father that I would truly go where he wanted me to go and be who he wanted me to be. Nothing has changed, that’s still my promise to him. And if President Nelson received inspiration that I need to be somewhere else, no matter how much I want to be in New York, then I know with my whole heart who that request really came from.

“I was also reminded of the words I had spoken in the lesson I’d been in only minutes earlier… As I testified that I was not afraid at all of what’s going on in the world right now, because I knew for a fact that Heavenly Father was watching over me and guiding me and protecting me. In this lesson, I bore probably the most powerful testimony of the Restoration that I have ever borne in my life. Looking the person in the eye, I said that I knew I walked hand in hand with the Lord and that they could to. I told them that we all are called in this life in our weakness and we are qualified to do what the Lord needs us to do.

“I HAD said those words and I remembered them so clearly and I knew they were just as true to me then as they had been 30 minutes earlier. I trust my Heavenly Father and I know He’s in charge. I feel it is not enough to merely accept his commandments, I want to embrace them and trust them.

“So it may not be on the mountain height or over the stormy sea, and it may not even be in New York City, where my Lord has need of me. But He has in fact called me to this path, though ‘dark and rugged’ it seems. But I’ll do his will will a heart sincere, I’ll be what and where He needs me to be.” 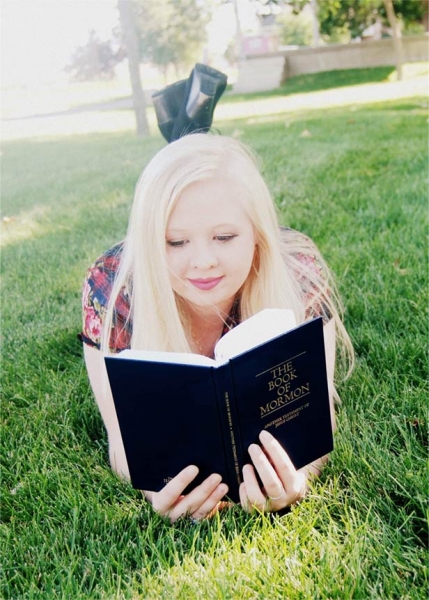 “So many of us seem to be mourning what we dreamed their homecoming would be like. Most of our children will be on a mandatory 14-day quarantine. No big groups at the airport. No parties. No well-attended talk at church. May we make a suggestion?

“Instead of mourning, perhaps we can embrace this moment. Perhaps our missionaries can fill the entire world, not just their mission area, with the gospel for 14 days. And more.

“Every one is glued to media, waiting for news. What if the news they were receiving was the good news our children have been sharing? What if their mission report, in front of their family, was on a live Facebook feed for all the world to see? More would attend their talk than could have fit into a chapel.

“What if we encourage them to make the most of this unique situation where the world is more humble, more aware of the need to rely on God, more aware of the universal lack of power and control in this life, to let others know that there is One who has all power, all control, and that He loves us and is aware of our pain and fear?

“What if we embrace this moment we have been born to live and encourage our faithful children, who were also born for this moment, to do the same? More good will be done in this effort than could have been done if life had continued as it has been.

“Let’s heed this call. Let go of the useless, unimportant, temporal traditions we have come to expect. Instead, let’s embrace a new day, a new opportunity to change the world…through our missionaries.

“Their hearts will be healed as they heal others. In doing this, they will be following the footsteps of the greatest Healer of all. He embraced His circumstances and made the most difference that has ever been made in this world.

“These chosen, valiant, preserved youth who are coming home on the wings of angels and the miracles of Heaven were born for this day. Let’s help them live it the way the Lord hoped it would be lived.”

Finding and Teaching People Digitally during the Pandemic and Other Ideas for...
Scroll to top