Blog - Latest News
You are here: Home1 / This Missionary is TOAST–thriving off awkward situations today 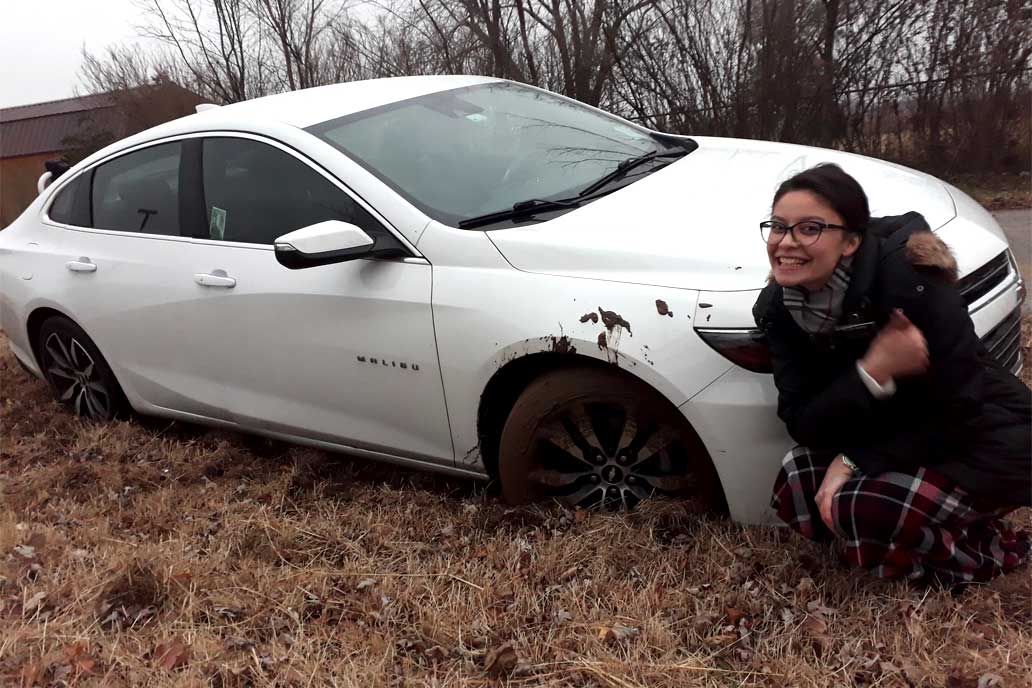 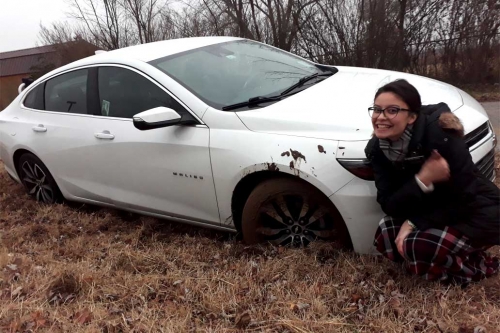 Editor’s note: My niece has been serving a full-time mission for The Church of Jesus Christ of Latter-day Saints for the past 18 months in Oklahoma, USA, Spanish speaking. She gets home this week and below is one of the last emails she sent home to her family and friends. I thought it was a good representation of mission life and a good example of hard work and persistence in the face of trials so I include it here on this website with her permission.

We were talking to one of the other missionaries the other day and he was saying his motto for his mission is “TOAST” which stands for “thriving off awkward situations today” which I’ve decided to adopt myself. So, drum roll please, get ready for the top 3 TOAST moments of the week:

1. We were out tracting (knocking doors) in the cold on Saturday. We were walking back towards the car and we saw a lady in her garage a house or two down. The little devil on my shoulder says “don’t go talk to her. That’s weird. She won’t want to talk to you anyways. She’ll probably run you off.” The little angel on my other shoulder says “open your mouth and it will be filled! Send it! Con ganas! (with desire or eagerness)” I looked at my companion, Sister Wendt and was like “well, this might be kind of awkward, but let’s go for it!” We walked down her driveway and started talking to her. She was on her way out, so really quick before she got in her car we offered her a Book of Mormon…. and she accepted! She gave us her number and we are going to schedule a time to meet with her!

2. Sister Wendt and I went out to try to contact an investigator the missionaries in this area had taught before. We got to the neighborhood and pulled over for a second so that we could figure out exactly how to get to their house. All of the sudden we hear the engine start straining, and there’s mud flinging everywhere. We didn’t realize it but we pulled over right into a deep muddy ditch, and we got super stuck. We knocked on the closest house, and the lady opens the door and she seriously at least 20 dogs came out. That is not even exaggerating. And they were all barking and yipping and howling. So we’re trying to explain to her what happened and ask for help but it’s impossible to hear because we’re trying to yell over all the racket and at the same time fend off all the dogs that were coming at us.

Finally the lady just told us to try backing out. So we go back to the car, and we try again, but we’re still stuck. At this point another guy and his daughter walk up to us and start trying to dig the car out. As we talked to them, we realized they were the former investigators we were trying to find in the first place! The digging did nothing, so we called a ward member to pull us out and they got us out, thankfully. And we did get to find that former investigator, so it all worked out in the end, and it makes for a good story now, haha. We might need a car wash now though.

3. On Saturday, we decided to watch one of the videos of Jesus’ life with one of the people we had met. In the middle of the video, the husband of the family we were with says, “wait, I just remembered another video I really like” and proceeds to look up on his phone the music video for Ray Stevens – The Mississippi Squirrel Revival. Sister Wendt and I tried to redirect the conversation, but to no avail. So we now can say we have seen the Mississippi Squirrel Revival music video. I still like the videos of Christ’s life better, but to each his own.

Love you all! I know God is watching out for all of you! 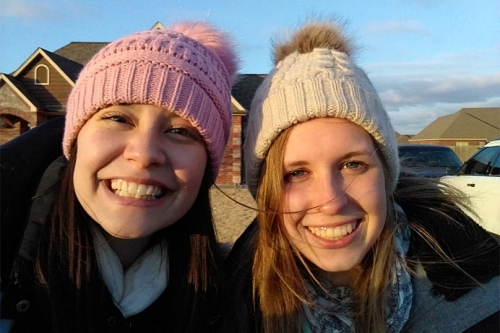 Modesty in Principle and Practice