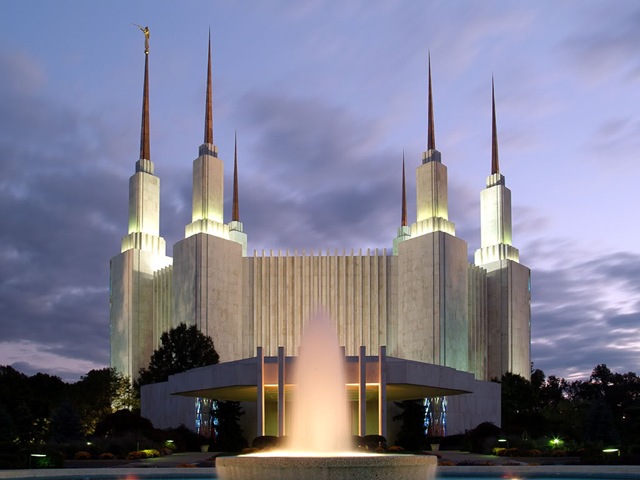 LDS Temples are an integral part of missionary work for two reasons:

New missionaries generally go to the temple to receive their endowment just prior to leaving on their mission. Through these temple ordinances, missionaries receive knowledge, power, and strength that comes through the greater understanding of Heavenly Father’s plan.  Many modern prophets and apostles have taught the importance of receiving the temple endowment prior to serving a mission: 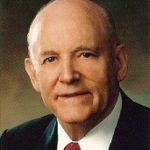 Baptism is first step toward higher ordinances received at the temple 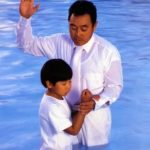 Elder David A. Bednar, in his most recent conference address in May 2009, explained that “the baptismal covenant clearly contemplates a future event or events and looks forward to the temple.“ Quoting Elder Neal A. Maxwell he says, “Clearly, when we baptize, our eyes should gaze beyond the baptismal font to the holy temple.”

Quoting Elder Dallin H. Oaks, Elder Bednar says that when we partake of the sacrament each week, “we do not witness that we take upon us the name of Jesus Christ. [Rather], we witness that we are willing to do so. The fact that we only witness to our willingness suggests that something else must happen before we actually take that sacred name upon us in the [ultimate and] most important sense.”  Elder Bednar goes on to explain that it is in the temple that we more fully take upon us the name of Christ (see D&C 109:22).  (From Honorably Hold a Name and Standing by Elder David A. Bednar, Ensign May 2009) 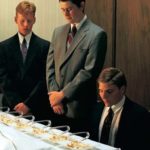 Elder Russell M. Nelson has also taught this principle when he said that “missionary work is only the beginning” of the gathering of Israel.  He went on to say “the fulfillment, the consummation, of those blessings comes as those who have entered the waters of baptism perfect their lives to the point that they may enter the holy temple. Receiving an endowment there seals members of the Church to the Abrahamic covenant” (Perfection Pending, and Other Favorite Discourses [1998], 207). 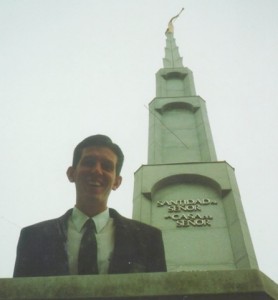 My experience, in attending the temple and in baptizing families as a step toward the temple, has been that the doctrine above is true.  As a new missionary, I was better able to teach the gospel because I had been blessed with the knowledge, power, and strength that comes through the greater understanding of Heavenly Father’s plan as learned at the temple.  I know of at least one of the families I baptized on my mission, the Almada family, that eventually went to the temple to be sealed together.  It was the sweetest pleasure of my mission to hear that this family will be together for time and all eternity, through the power of the priesthood to bind families together on earth and in heaven.

May you, as a missionary, always remain worthy of the temple blessings, and may you have power and success in bringing many into the waters of baptism, and thus help them take the first steps towards the blessings of the holy temple.

Magnify Your Calling
Scroll to top