Blog - Latest News
You are here: Home1 / Ideas for Earning Money and Saving for a Mission 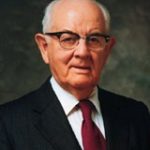 Paying for a Mission

I believe that, as much as possible, young men and women should pay for their own mission, because even greater blessings flow that way. This is what President Spencer W. Kimball said on the subject:

“Remember it costs money to go to the various parts of the world and preach the gospel. Remember, then, it is your privilege now to begin to save your money. Every time money comes into your hands, through gifts or earnings, set at least part of it away in a savings account to be used for your mission.”

“Of course, if the boy is a convert in his teens, his years of saving are limited. If he lives in a country where the economic standards are low and opportunities are severely limited, he can still be governed by this policy so far as possible and do the best he can.”

President Kimball Speaks Out on Being a Missionary, New Era, May 1981 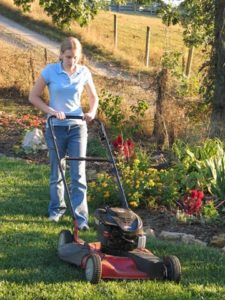 Tips on Earning and Saving Money for a Mission 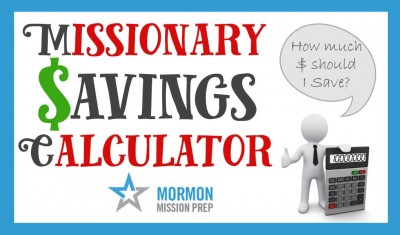 The following are four examples of how young men are saving money for their missions.  They come from Mission Made Possible, a New Era article in June 2004.

Adam Sessions, age 12, Morgan Park Ward, Chicago Illinois Stake. Adam’s plan is  simple: “For every five dollars I get, I give two to my mission fund,” he says. He also always makes sure to pay his tithing.  Starting at 12 might seem early, but Adam’s really excited that he has seven years to save for his mission. He’s not old enough to have a part-time job, but he does jobs for people in his neighborhood, such as emptying recycling bins, and shoveling snow from side walks.  Along with his financial preparation, Adam has also set a goal to finish reading the Book of Mormon by the time he’s 13. He reads every day. 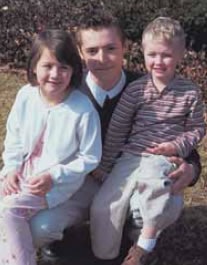 Nathan Neeley, age 15, Westchester First Ward, Chicago Illinois Stake.  Nathan started saving when he was 10.  He began by delivering papers, shoveling snow, and mowing lawns. Now that he’s 15, he babysits for some of the families in his ward. After paying tithing, he puts away 10 percent of each paycheck for his mission.  He’s had the desire to serve since Primary when he sang “I Hope They Call Me on a Mission.”  “And when my brother went,” he says, “that made me want to go even more. It made a big difference for me. He set the example. He really changed his attitude toward life because of his mission.”

David Montoya, age 17, Orland Park Ward, Chicago Illinois Stake.  David’s paycheck disappears into his mission fund so fast you’d think it was one of the coins he can make appear or disappear at will. A master of the sleight of hand, David turned his magic hobby into mission dollars when he started working at a magic store and later performing as “Magician Monte” at local restaurants and birthday parties on weekends. Now that he’s attending a local community college, he has a job as a bank teller and only does his magic show on the side.

“Your mission starts way before your mission,” David says, as he looks sage-like over the top of his glasses. He’s been preparing since he was 12, when he decided he wanted to go on a mission. Sacrifice and discipline are what David credits with his successful mission-savings plan. He started putting away half his paycheck when he was 14. At 17, he almost has all his mission money saved. 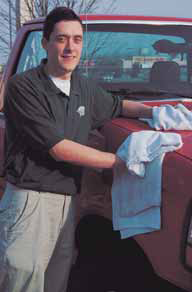 Anthony Haga, age 19, Rock Island Ward, Davenport Iowa Stake.  Anthony’s first job was as a bagger at a grocery store on an air base. He saved 25 percent of his money for his mission fund at first. He later got a job at a car wash through a friend in his seminary class. He’s been working there ever since and has been saving half his earnings for his mission. A few months ago, however, Anthony realized he wouldn’t meet his goal if he maintained this saving pattern. He would have to step it up. So he cut his other expenses and started putting away much more money. And he counts it as a blessing of paying tithing that he also got a raise at work. He’s going to make it.

And it’s a good thing too, because he just got his mission call to Boise, Idaho. Because he’s been through saving for his mission, Anthony has some advice: “Be prepared to work for your money, but I can testify that when you work to earn as much as you can, then the Lord will take care of the rest.”

How Much Does a Latter-day Saint Mission Cost?

Prayer and Testimony
Scroll to top